Cory Sherman is one of the founding partners of Sherman Brown. He specializes in commercial lease negotiations.

Cory graduated with his LL.B. from Osgoode Hall Law School in 1982 and was called to the Ontario Bar in 1984. He is considered by LEXPERT to be one of Canada's leading practitioners in the area of property leasing and has been consistently included in “The Best Lawyers in Canada” as one of the best solicitors in the area of real estate/leasing.

Cory presently represents many of North America's largest national and international retail and restaurant chains and several of this country's largest real estate developers. He also acts for numerous independent developers who operate on a smaller scale and has lectured extensively at the International Council of Shopping Centres (ICSC), Canadian Bar Association, and other professional bodies and conference organizations. Cory has twice chaired the ICSC Canadian Law Conference and frequently acts as a moderator and speaker at ICSC seminars. 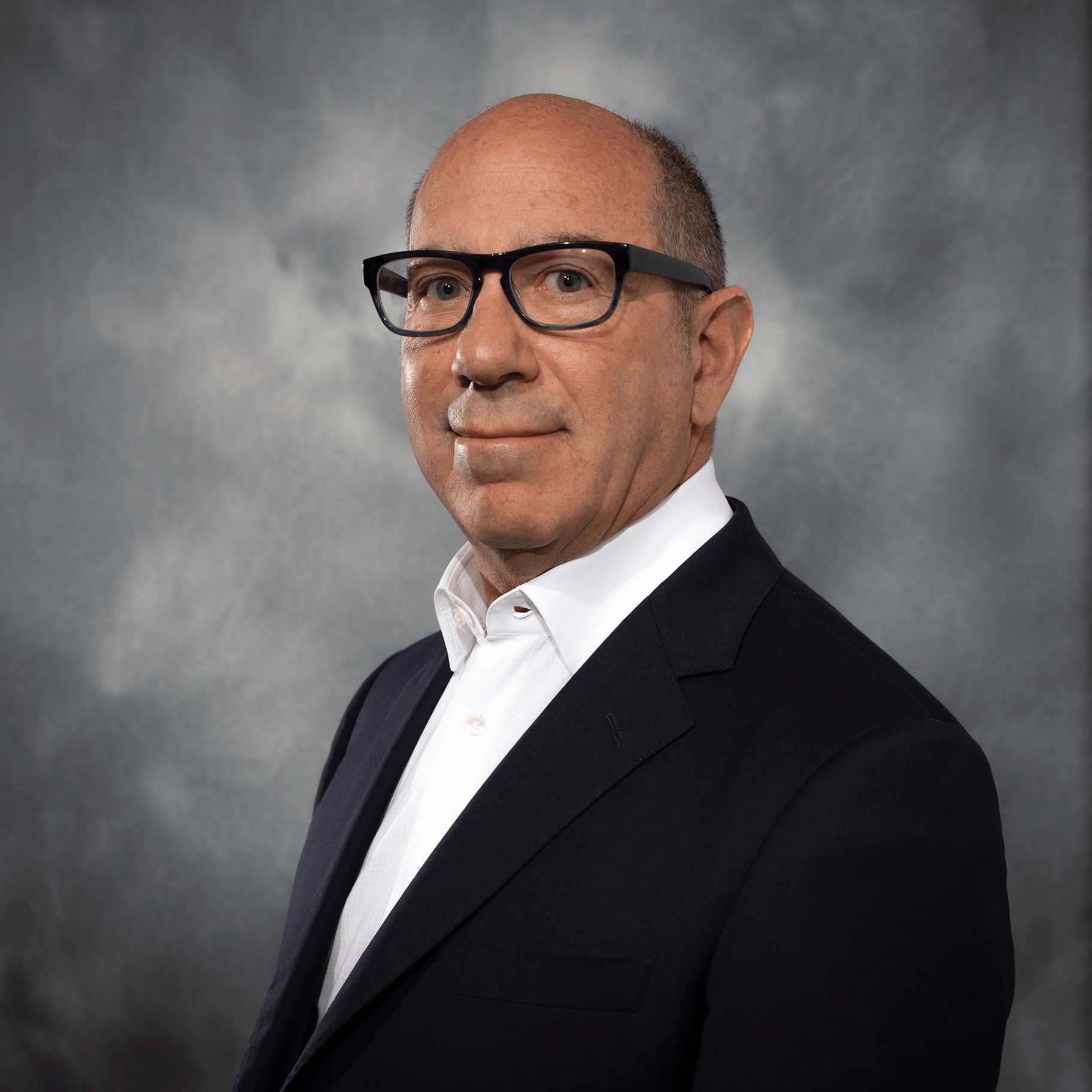 Get a free consultation with our legal experts
Request Consultation